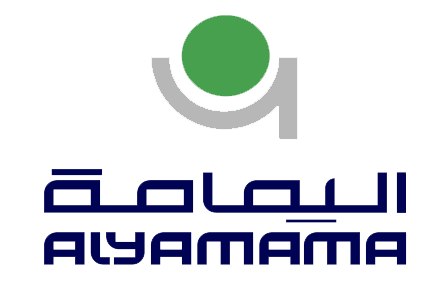 Water supply is one of first and oldest disciplines in Al-Yamama Group of Companies. Al-Yamama is one of the leading experts in water networks, treatment plants, desalination plants and irrigation. Al-Yamama can execute any type of water supply facilities and infrastructure.

Our experts focus in Al-Yamama Group of Companies is to improve the performance of environmental natural system using cutting-edge technologies in the fields of sanitation, wastewater, and solid waste management to enable a healthier environment to all creatures in a safe, costly and responsible manner.

Some water and sanitation projects: 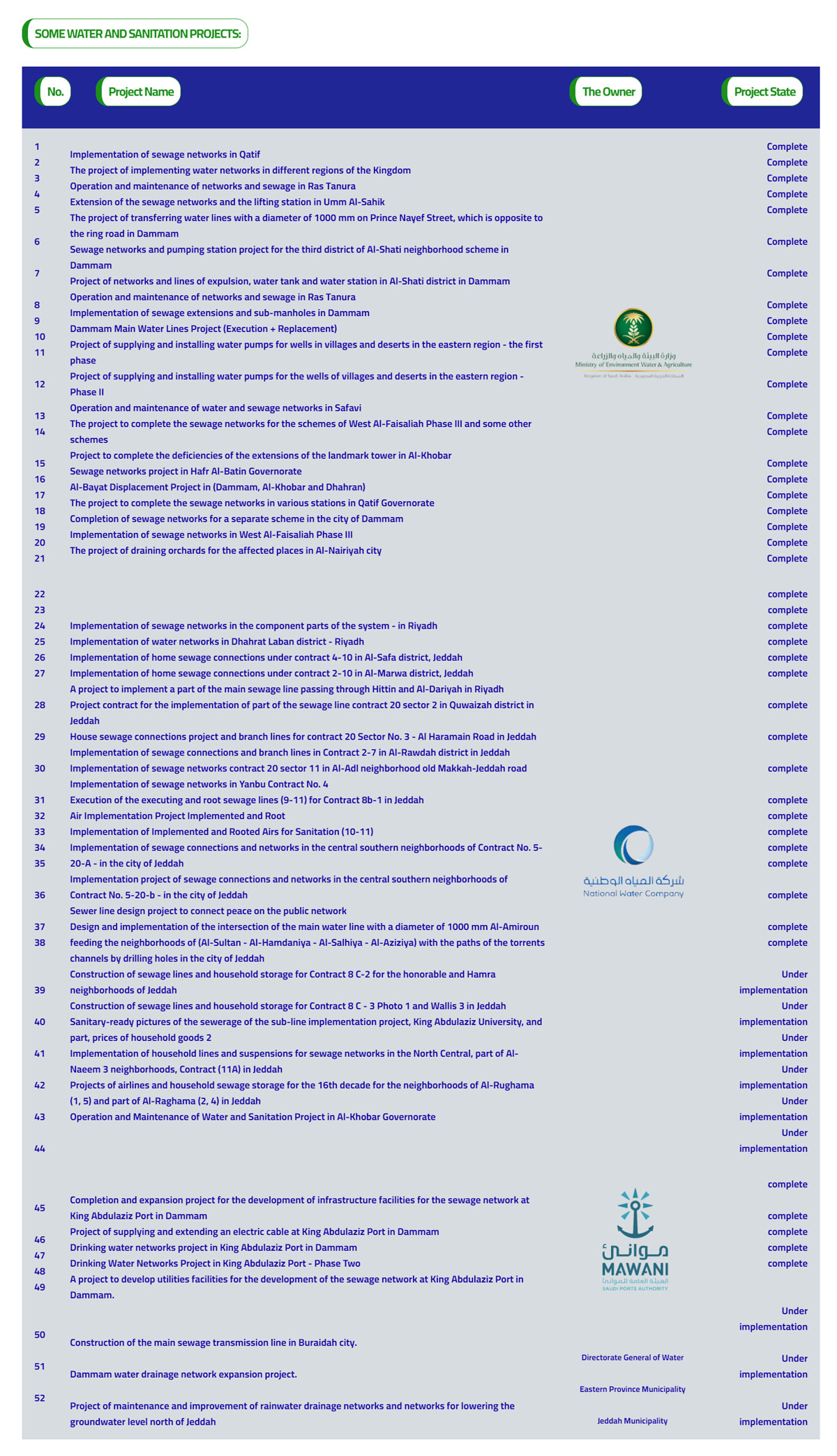